Pairing beer with your Christmas turkey? 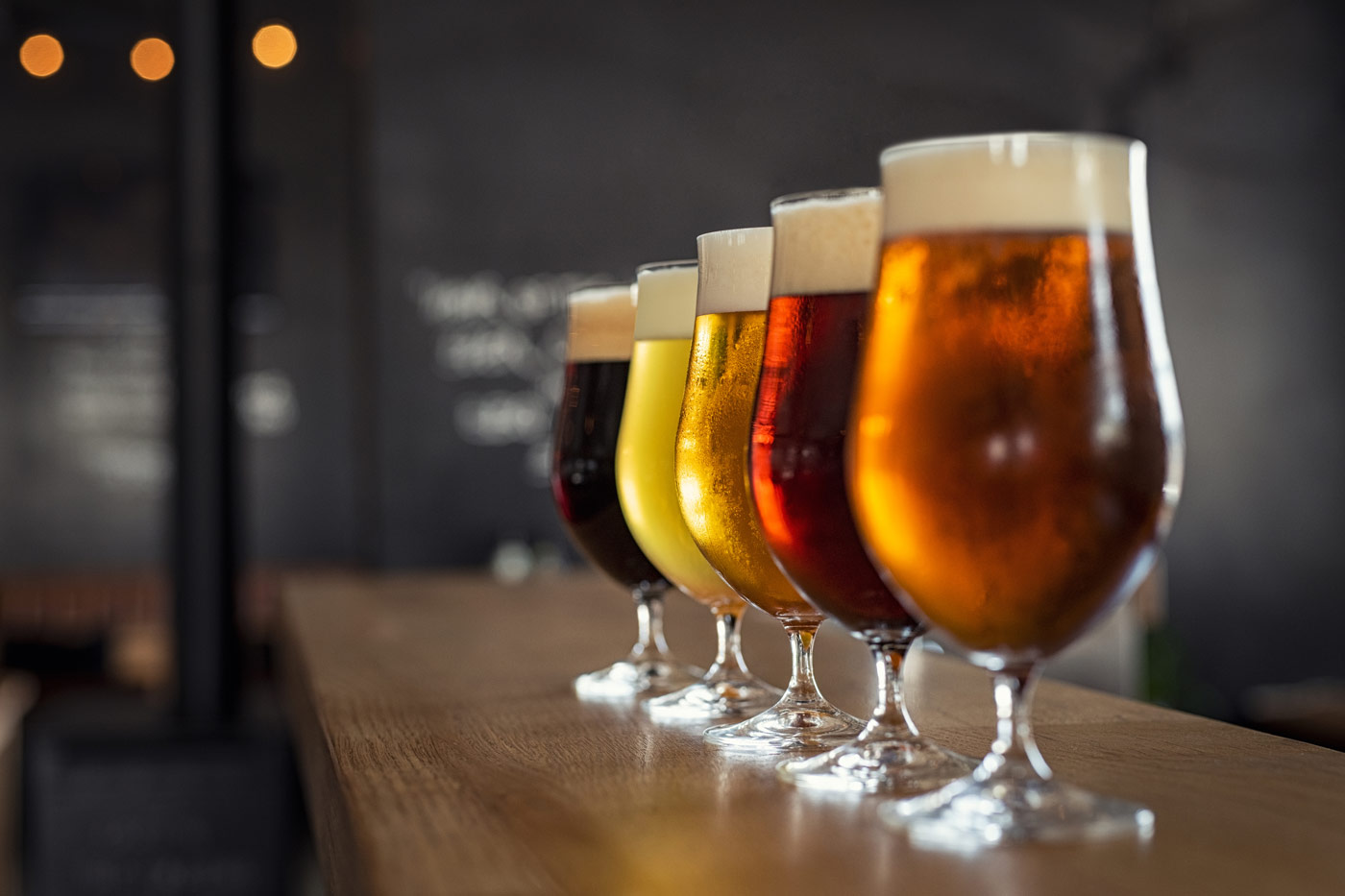 Pairing beer with your Christmas turkey?

Ed Hughes of Sharp’s Bewery in Rock, Cornwall, is one of just a handful of beer sommeliers in the South West who are pairing food with beer. ‘It’s an accreditation from the Institute of Brewing and Distilling,’ he says. ‘Only 158 beer sommeliers have come through the Beer Academy worldwide, so there are significantly fewer than there are Masters of Wine.’ Having learnt about the history of beer brewing, its diverse geography, production methods, flavour profiles and food pairing opportunities, these beer sommeliers are on a mission to raise beer’s reputation in the world of fine dining.

‘Why we only drink wine with food is a question that the hospitality industry hasn’t asked enough,’ says Ed. ‘With the vast array of flavours in beer – it can be 2% or 24% ABV, really sweet or very sour – that’s a missed opportunity. It’s quite a bold statement but I believe beer is more versatile than wine when it comes to flavour because there is more freedom and there are more ingredients you can use. But while wine producers have done a great job of putting wine at the heart of restaurants for two hundred years, the brewing industry has been about pints and pubs.’

When pairing beer with food, what are the basic rules?

‘Just as with wines, a few classic pairings that I’ve experienced stick out. In 2011 we did a masterclass with Nathan Outlaw and Tom Kerridge. The chocolate cake with our barley wine Quadrupel Ale was mind blowing. Tom served that at The Hand and Flowers in Marlow for a couple of years afterwards. The customer didn’t have a choice, it was just served as a match. When chefs such as Tom and Paul Ainsworth have the nerve to do that in a world of gastronomy where we’ve been conditioned to match wine with food, it’s brave.’

How important is glass shape?

‘I think it’s very important. A straight edged pint glass is not the best glass to drink beer out of as the majority of aromas dissipate quickly, whereas a brandy balloon or red wine glass channels and accentuates the different aromas.’

How would be like to see beer presented in fine dining restaurants?

‘Valhalla for me would be to walk into a fine dining restaurant and be given a drinks list, rather than a wine list. Wine and food is wonderful, but it doesn’t have to be just wine.

‘There are a few people who are doing a great job of presenting the wonderful world of flavours to be found in beer. Locally, Nathan Outlaw is a passionate believer in beer and food, while Paul Ainsworth at No 6 in Padstow served his bread and butter pudding with our 6 Vintage Blend because he thinks that’s the best pairing for the dish. Nationally, one of the best is Alyn Williams at The Westbury in Mayfair. You walk into his restaurant and are given the choice of a wine flight or a beer flight.

‘A big hurdle that we need to overcome is that we’ve been conditioned to drink beer in pints; it’s an arbitrary unit and one which doesn’t really work with food due to the volume. Changing glasses is a good way to get the people into a different mindset; if we put beer into a wine glass or brandy balloon and serve it with food then people start swilling it around and analysing the flavours.’

Where else in the world is doing a good job of matching beer and food?

‘When I went to Brussels I was absolutely blown away by both the beers and the respect and reverence they have for it, which I don’t think we have in this country. The industry here can be quite fractured with people arguing about what’s good and what’s bad and in that insularity the consumer has been largely forgotten about.

‘We need to reconnect with the romance and drama of beer. From the ancient Mesopotamians to brewing in Bohemia, there are so many tales to be told. ‘There is a groundswell of change, however, and Sharp’s has been part of that, taking our Secret Bar and Beer Confessional to festivals to change the way people experience beer. This doesn’t need to be a revolution though; beer is 9,000 years old – this is a beer renaissance.’ 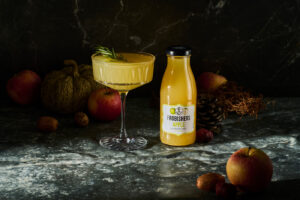