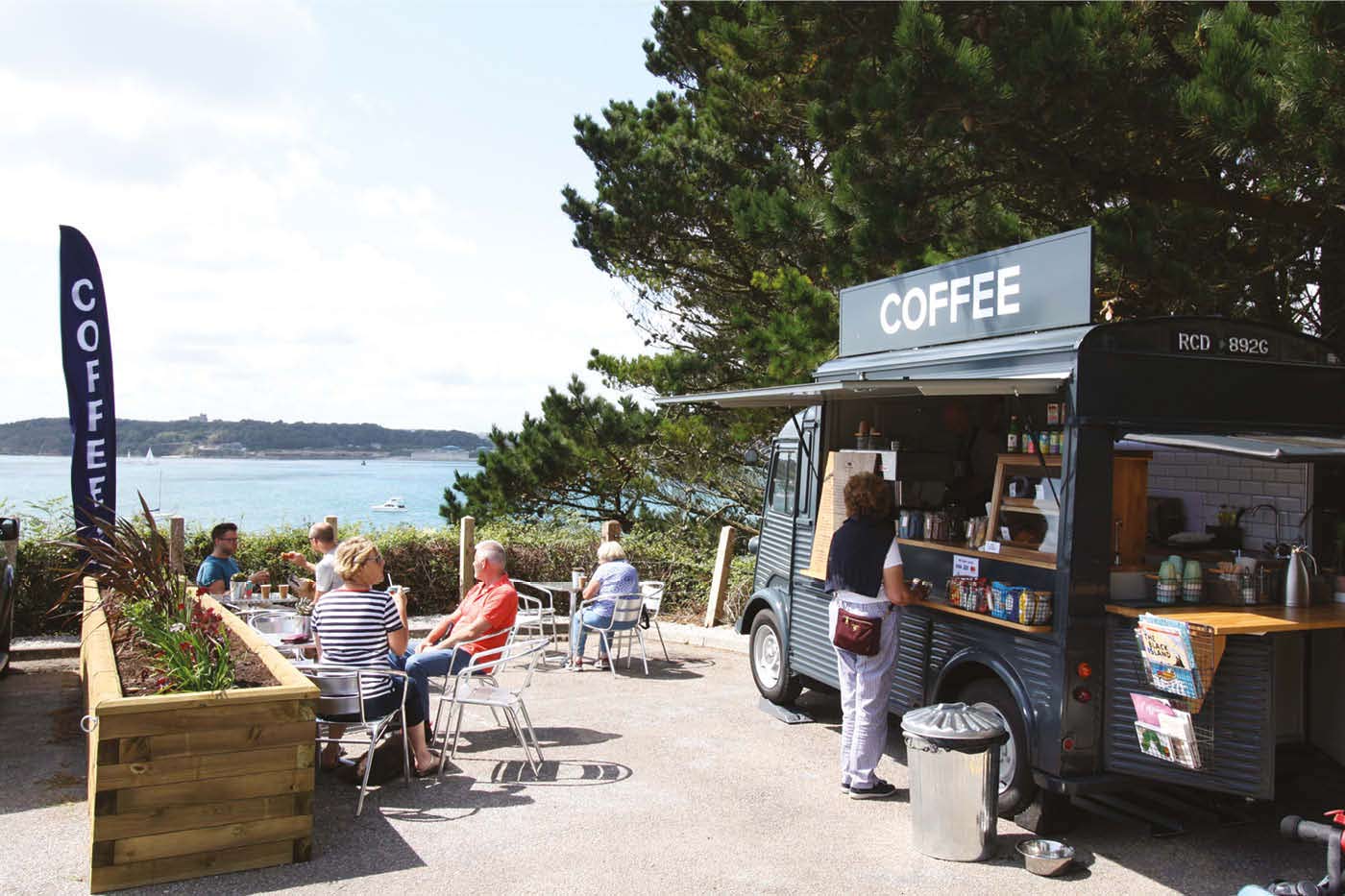 Planning a gourmet getaway or tour of the South West this summer? The latest Independent Coffee Guide reveals the best coffee shops for discerning sippers

The South England & South Wales Independent Coffee Guide is a sister book to the Trencherman’s Guide. However, instead of revealing the most exquisite restaurants, it showcases 220 of the best coffee shops in the South West and South Wales – including some with an incredible food offering. Detailed and entertaining write ups, photos and maps will ensure you don’t miss out on the best indie spots from Cornwall to Wiltshire.

Two very distinct pieces of history sit side by side on the stunning Cornish headland at St Mawes. One is Henry VIII’s 16th century St Mawes Castle; the other is Nigel Cullen’s immaculately restored 1969 Citroen HY van.

Nigel set up Bear Cornwall (named after his son Harris Bear, FYI) in the English Heritage car park at the end of August 2019 and has already won a legion of fans who are prepared to go out of their way for his fine speciality coffee.

Bear Cornwall is open from Easter to late October and on weekends in winter, so put this one on your hit list for a visit and the opportunity to delight in the perfect pairing of a beautifully crafted coffee with a crisp and buttery Da Bara Bakery cinnamon bun.

If every village had a Fee’s Food to keep its residents so expertly fed and watered, no one would ever choose to live in the city.

Swing by for a short black, empty your wallet on too-appealing-to-leave-behind goodies and revel in your good fortune to do all this with a side order of sea air.

Fine white sands and gentle waves make a breathtaking backdrop for a mid-morning coffee at this fabulously-positioned speciality coffee spot where you can cradle a Cornwall-roasted Origin flat white while watching paddleboarders on the water.

Food is as much of a draw as the coffee and head chef Dale McIntosh excels in classic casual-dining dishes which he kicks up a notch come evening. Creations like crab ravioli with velvet swimmer crab bisque, beach vegetables, sea spinach oil and oyster leaf warrant a return trip later in the day.

In high summer, the place buzzes with foodies and coffee fiends taking advantage of the all-day menu, but don’t be deterred if it’s packed out; the team thrive on a full house and have installed a four-group-head espresso machine to meet demand.

This perma-busy cafe is testament to the notion of doing something simple and doing it well. Founders Oli and Tom started out with the modest ambition of crafting quality caffeine and tasty traybakes from a tiny bakery next to Central Station. Ten years later the daily to-do list is much the same, just on a larger scale.

The range of signature traybakes has been beefed up to include the likes of ginger dick, almond brownie and lumberjack, all rustled up at the bakery HQ across town. The coffee offering has matured too, with an inventory of roasters accompanying the house beans from Round Hill. If you’re hungry for more than coffee and cake, the open-plan kitchen also prepares a small menu of toasties, soups and salads.

For top-notch coffee and contemporary street food, you’d be hard pressed to beat this slice of urban cool sandwiched among the indie stores and cafes of Barnstaple’s Butchers Row.

The ever-changing menu is a globetrotting affair: huevos rancheros and sky-high American-style pancakes rub shoulders with bacon butties at breakfast. Then, come lunch, a line-up of fresh and healthy midday dishes takes inspiration from the East. Hard-to-fake favourites like ramen, pho and katsu curry are crafted with authenticity and care.

Fantastic food is only half the story: you’d be mad to miss out on a glossy Clifton Coffee flat white served in a vintage pottery cup. Sip at your leisure while soaking up the lively bustle.

Bristol’s Old Market is home to this charmingly authentic little gem which has been stripped back to expose its original bricks and patchwork of wooden floorboards.

Founders Millie (cake baker) and Nathan (coffee roaster) are purists when it comes to quality food and drink and, if they’re not planning their next meal, they’re planning yours via their weekly changing menus.

Produce from the Forest of Dean – the couples’ original home region – features heavily, and that extends to the hoppers which showcase beans from James Gourmet Coffee. Nathan previously headed up the roasting operation at the Herefordshire roastery so coffee fans are in safe hands.

There are few things more therapeutic than kneading dough or indulging in creative baking – except maybe watching the bakers at work at Mokoko’s Wapping Wharf outpost. From early doors, this award-winning team of breadsmiths and pastry pros craft the next batch of sugar-encrusted cruffins, lacquered croissants and flavour-popping cakes.

It’s not just bakery skills the team take great pride in, however, as the line-up of seasonal coffees is also homemade: roasted in-house and prepared by baristas passionate about the craft.

Gilou’s daily offering of almond croissants, handmade gateaux and rustic ciabatta champion flavour. The enticing repertoire of bakes shifts with the season and has earnt the cafe a permanent spot in both local foodies and visiting coffee-lovers’ good books.

While the recipes may be faithful to founder Gilles Defrance’s forefathers, the coffee is fully third wave. Seasonal single origin espresso changes weekly and is sourced from the likes of Bailies in Belfast, Bath’s Colonna, Round Hill in Somerset and Cornwall’s Origin.

Discover more of the region’s hero coffee shops in the South England & South Wales Independent Coffee Guide. Trencherman’s readers can delight in an exclusive 20 per cent off the guide when using code: Trenchermans20 at checkout. Get your copy now here. 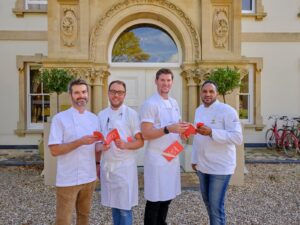 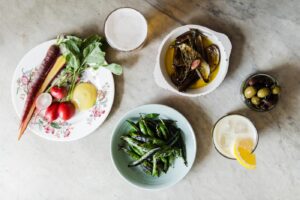 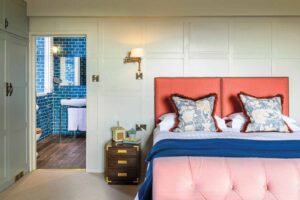 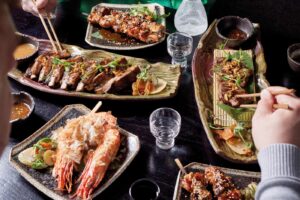 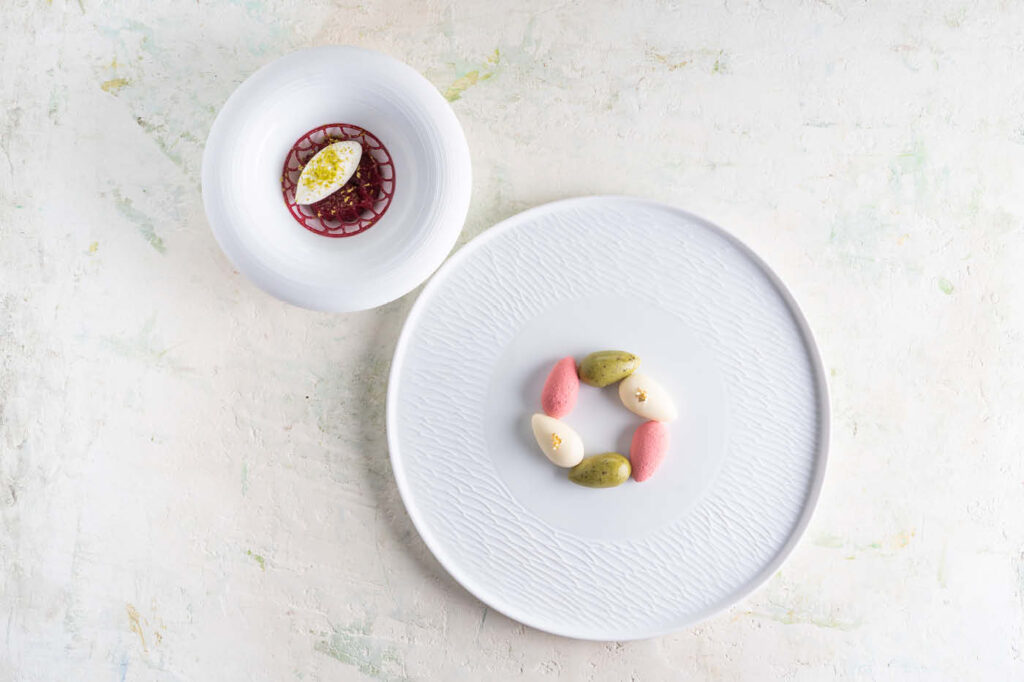